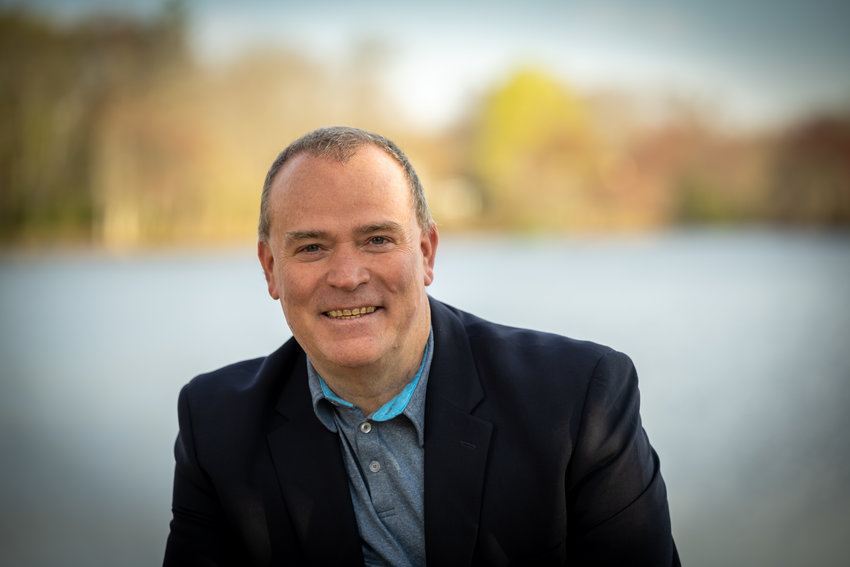 He began his legal career fighting to defend Long Island ratepayers as a staff attorney to the Long Island Lighting Company. In 1995, O’Connor was appointed general counsel to the New York State Insurance Fund by Gov. George Pataki, where he worked tirelessly to protect New York workers until 2003. During this time, he also served four years as councilman in the Town of North Hempstead.

In 2005, O’Connor formed a small insurance-based law firm where he continues to practice.

Actively engaged in his community, O’Connor is a distinguished past president of the County Seat Kiwanis in Mineola and a former vice president of the Nassau-Suffolk Chapter of the Autism Society of America. He is also a former commissioner of the Great River Fire Department.

O’Connor resides in Great River with his wife, Maureen. Together they are proud parents to Thomas, Matthew, and Meghan. 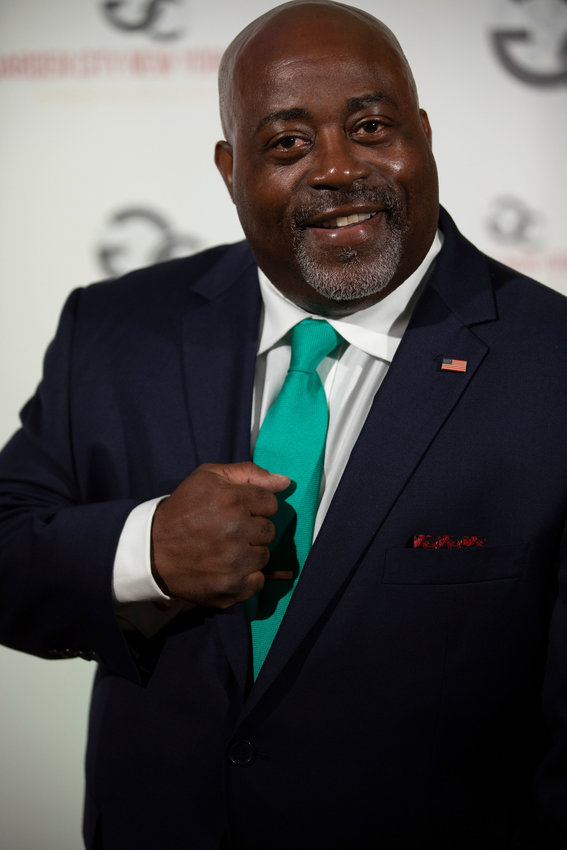 Both a Queens and Long Island native, Darrin Green’s background exemplifies the true definition of public service. As a law enforcement professional with 27 years of diverse experience within the Nassau County Sheriff’s Department, Green has a proven track record in identifying positive opportunities and implementing programs, fostering community outreach and improving officer and civilian social relations for continued results and adaptive success. Green is running for Islip Town Council District 2 to work for Long Island families. His passion, perseverance and persistence have been the cornerstone of his success throughout his career to differentially make an impact with those he serves, and with colleagues to foster growth building relations.

‘I do it just to help people’

‘I do it just to help people’