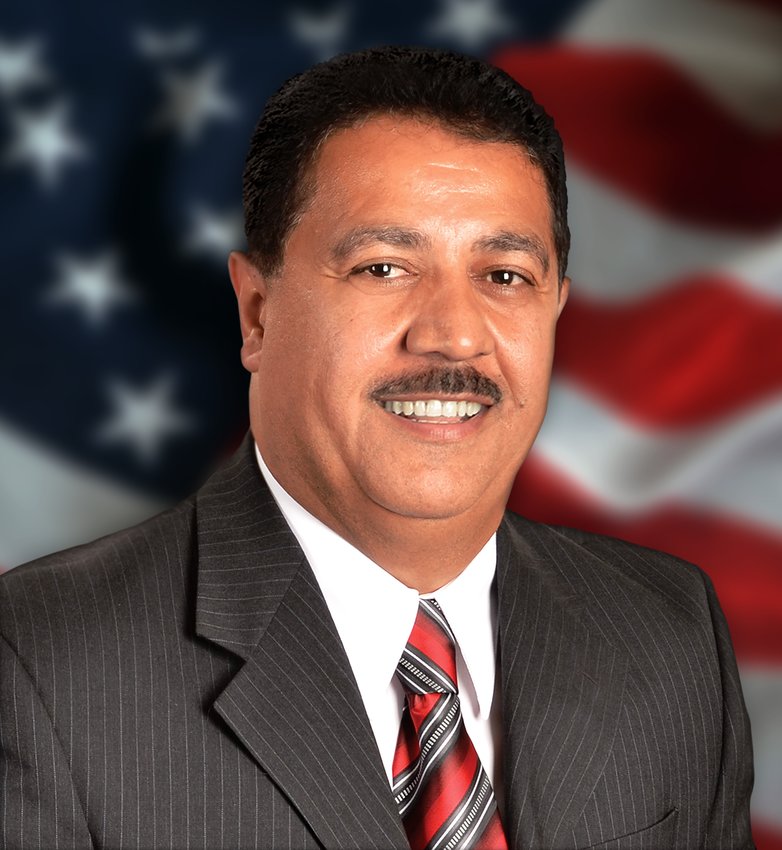 After redistricting occurred in 2020 for seats on the Islip Town Council, at long last a minority will take a seat at the table. Troche, a Republican from Brentwood, is running for the seat in District 1.

Troche, an 18-year veteran of the Brentwood Fire Department, is proud of his ability to be bipartisan and bring people together. If elected, it is essential to him to be a bridge between constituents and the town.

If elected, he vowed to make it easier for Spanish-speakers to get information from the town by hiring more bilingual individuals to answer questions and phone calls.

“By putting other people that are bilingual and being able to understand what their needs are, then they can succeed a lot more,” Troche said. “Right now, it’s difficult and people are afraid to call the town because there is nobody that can communicate to them. The town does try to get to you, but at a later date because they can’t communicate.”

Troche was born in Yaco, Puerto Rico, and moved to Long Island when he was 5 years old. He attended Patchogue-Medford Schools and graduated from Suffolk County Community College with a degree in criminal justice. He works as a senior production manager and has held supervisory positions since 1985. 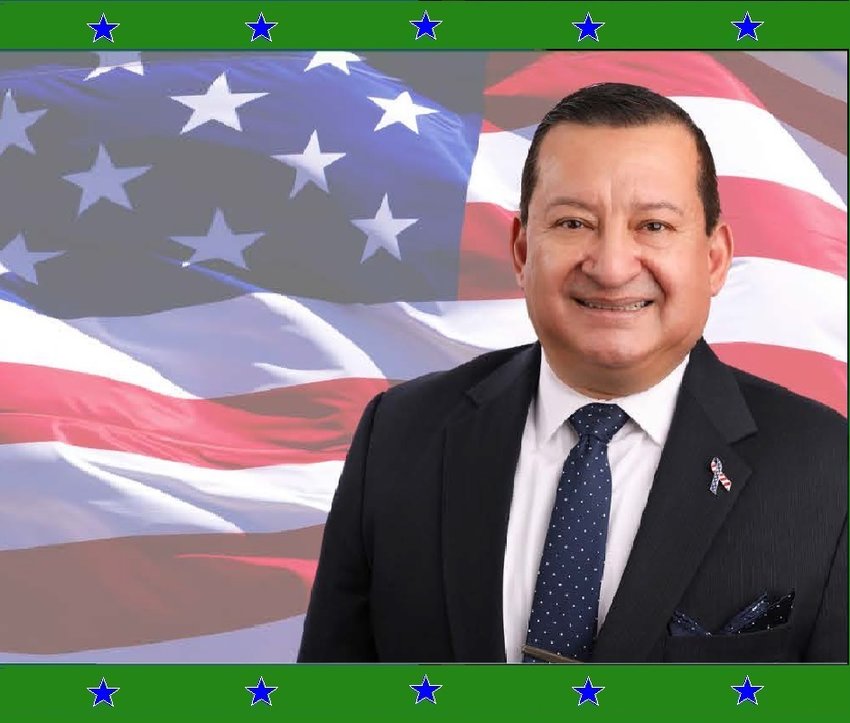 After redistricting occurred in 2020 for seats on the Islip Town Council, at long last a minority will take a seat at the table. Guadrón, a Democrat from Central Islip, is running for the seat in District 1.

“I have seen that for far too long our minority communities of Brentwood, Central Islip and North Bay Shore have been neglected and ignored by the town board members,” Guadrón said.

“I intend to be the ears, the eyes, and the voice of the minority community of Brentwood, Bay Shore and Central Islip.”

Guadrón came to the United States over 40 years ago, fleeing political violence in his home country of El Salvador. He became an American citizen in 1996 and is passionate about showcasing the American dream to others.

“This country really embraced us and gave us opportunities to realize the dream, and I can tell you that I am the essence of the American dream,” Guadrón said.

Some issues that Guadrón is passionate about are streamlining the permit process for small businesses and improving infrastructure in District 1, including garbage removal, road paving and snow removal.

Guadrón worked in the restaurant industry for 18 years and was a shop steward assistant for the Hotel Employees and Restaurant Employees Union, Local 100, in NYC. In 2002, he started his own marketing company, Guadrón International. He is currently serving his fourth term as president of the Salvadoran American Chamber of Commerce.

Gather ’round for fall activities